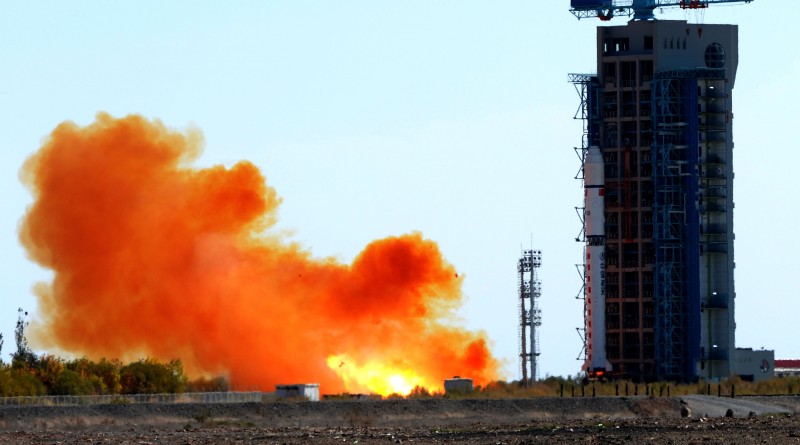 Wednesday morning’s launch of a Chinese Long March 2D rocket from the Jiuquan Satellite Launch Center (2015-057) reached its target orbit, as shown by orbital data released later in the day.

Long March 2D lifted off at 4:13:04 UTC, carrying into orbit a group of four commercial remote sensing satellites to build the foundation of a constellation of a large number of small satellites to be able to acquire images of any given location on Earth within a period of minutes. Part of this launch was the 450-Kilogram Jilin-1 Optical Sat A that will collect panchromatic and multi-band color imagery at a high ground resolution, the 95-Kilogram Jilin-1 Technical Verification Satellite carrying a small imaging payload with a five-meter ground resolution, and two Jilin-1 Video Satellites that can collect 4K high-resolution video of ground targets.

>>Read our Launch Update for details on the four Satellites

Confirmation of launch success was provided by official Chinese media about one hour after liftoff. To the best knowledge, the satellites were targeting an operational Sun Synchronous Orbit around 656 Kilometers in altitude.