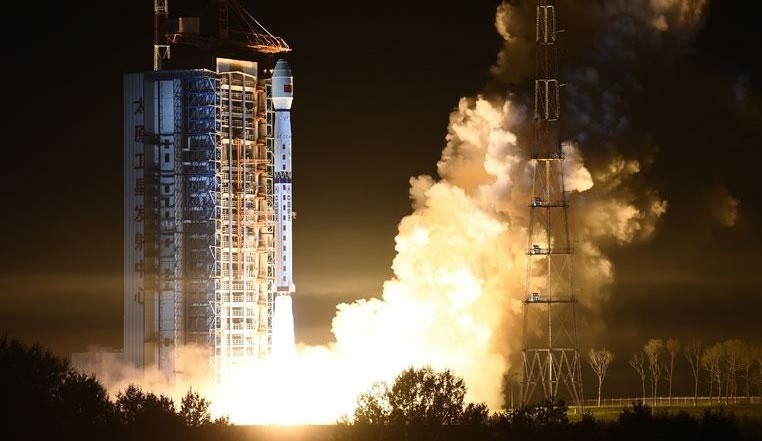 
All three weather satellites launching this month operate in polar orbits and work in tight cooperation with meteorological satellites in Geostationary Orbit with the high-altitude satellite providing rapid revisit coverage of a broad area and the polar satellites delivering in-depth atmospheric properties, building an integrated system that feeds into weather now- and forecasting.


A total of 12 instruments are part of the Fengyun-3 satellite series, though not every satellite is flying the same equipment.


HEAD Aerospace is headquartered in Beijing and has subsidiaries in Italy, France, Hong Kong and the Netherlands. The venture sets out to deploy a constellation of 30 satellites built on different buses and enabling multi-sensor capabilities including global AIS coverage and remote sensing products.