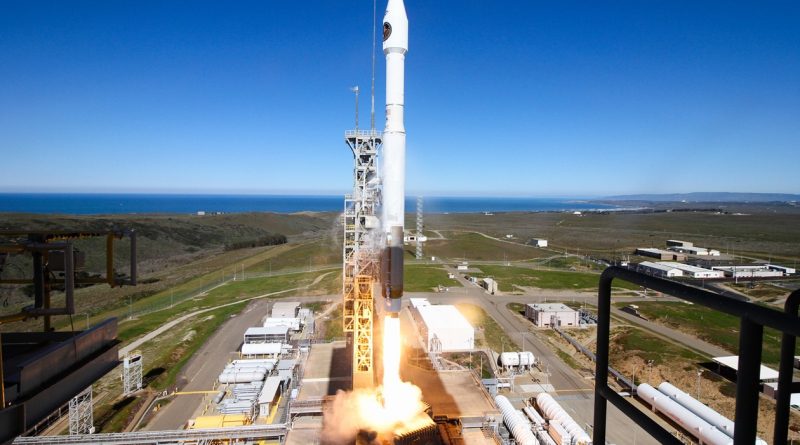 
Wednesday’s launch marked the 70th mission for the Atlas V, looking back at a 15-year career during which the vehicle maintained a spotless record (from a customers point of view as one mission, also carrying a NOSS satellite duo reached a slightly improper orbit). It was the 35th mission of the basic Atlas V 401 without any boosters and the 14th Atlas V launch in support of the National Reconnaissance Office.