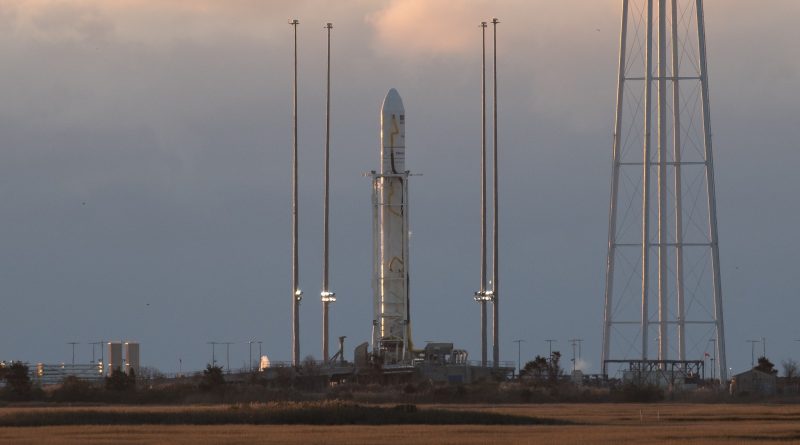 
With all issues closed out, Antares entered propellant loading at T-1 hour and 35 minutes to receive some 65 metric tons of Rocket Propellant 1 and 177 tons of Liquid Oxygen, loaded into the first stage of the rocket through interfaces in the launch mount with the solid-fueled second stage not requiring any tanking operations during the countdown.


Antares has the luxury of a five-minute window as opposed to other launchers like Soyuz and Falcon 9 that only have instantaneous opportunities when aiming for ISS, but the window time was not sufficient for the aircraft to clear the area. As a result, the launch team was forced to safe Antares and back out of the terminal countdown, initiating de-tanking of the first stage and putting in motion a 24-hour turnaround.