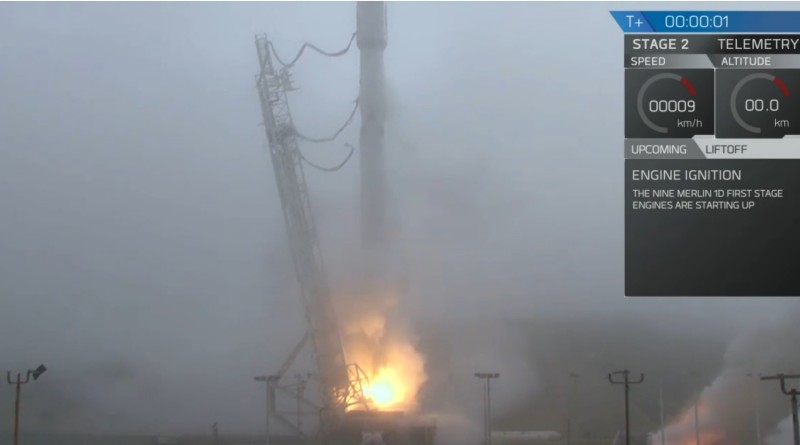 Making its second launch from the West Coast, a SpaceX Falcon 9 lifted off from SLC-4E on Sunday, successfully delivering the Jason-3 satellite to orbit after a 56-minute ascent mission to begin a mission dedicated to the continuation of a two-decade record of Ocean Altimetry, tracking currents and winds across the world’s oceans. SpaceX again came close in an attempt to land the first stage booster atop the Autonomous Spaceport Drone Ship, but one of the four landing legs did not lock in place leading to the stage tipping over after an on-target touchdown.