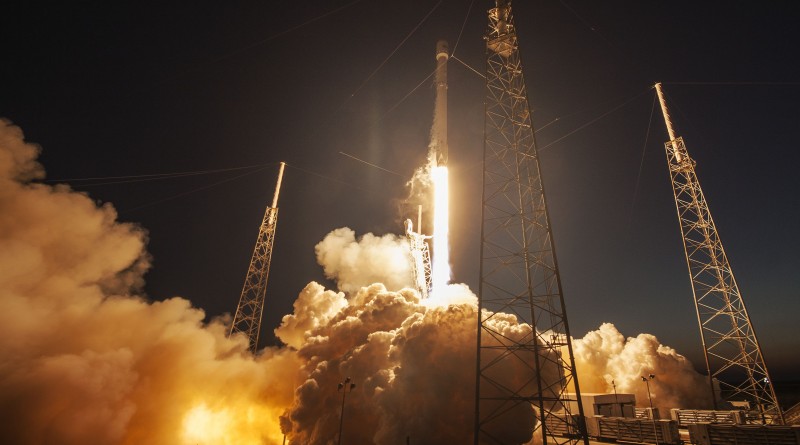 A SpaceX Falcon 9 rocket lifts off from Cape Canaveral minutes after sunset on Friday, finally getting off the ground after multiple launch delays over the course of two weeks. Putting the vehicle’s performance to the test, SES-9 was the heaviest satellite delivered to Geostationary Transfer Orbit by the Falcon 9 to date. While SES-9 set sail 32 minutes after launch, the experimental landing attempt of the first stage on the Autonomous Spaceport Drone Ship ended with a hard landing following a high-energy return of the booster. (Read our Launch Recap)