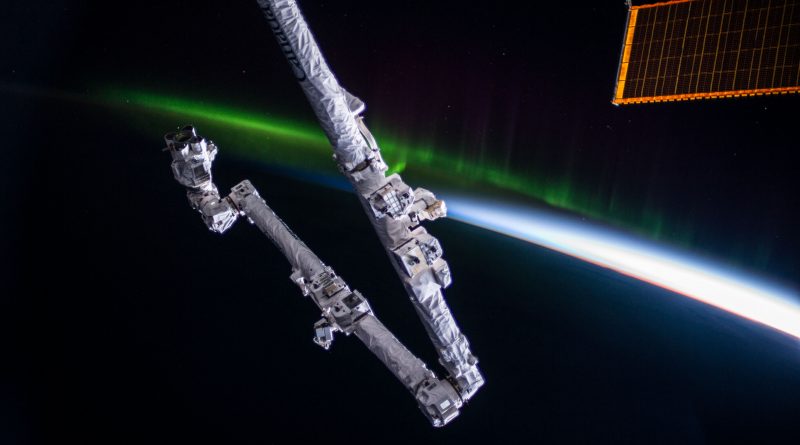 
The spacewalkers completed a cycle of the LEE’s Mate/Demate Mechanism to disconnect and then re-seat electrical and data connectors within the interface between the LEE and the arm’s wrist joint, but to no avail – LEE #204 was only communicating on its secondary command path. Because of the advanced stage of the EVA, Vande Hei and Tingle were instructed to finish the installation of the end effector via final torquing of bolts and re-attachment of insulation blankets while teams on the ground began troubleshooting the connectivity problem.


More invasive troubleshooting on Thursday reverted the Station’s Mobile Servicing System Flight Software to a previous version to rule out a compatibility issue with the firmware running on the LEE Electronics Unit as the spare LEE had been stowed outside ISS since 2009 when it arrived on Express Logistics Carrier 1.


Consequently, U.S. EVA-48 is now looking at a tentative date of mid-February (before the departure of Soyuz MS-06 on the 27th). Pending successful recovery of the primary command path and loaded testing of the new LEE-B, the spacewalk will move back to its original task list of shuffling the two removed LEEs so that the one in worse condition returns to the ground.