Japan’s Akatsuki spacecraft in orbit around Venus has suspended operating two of its five scientific cameras after the craft’s electronics units showed considerable degradation in December, just one year after the mission’s arrival at Venus following an extended odyssey through the solar system.

END_OF_DOCUMENT_TOKEN_TO_BE_REPLACED 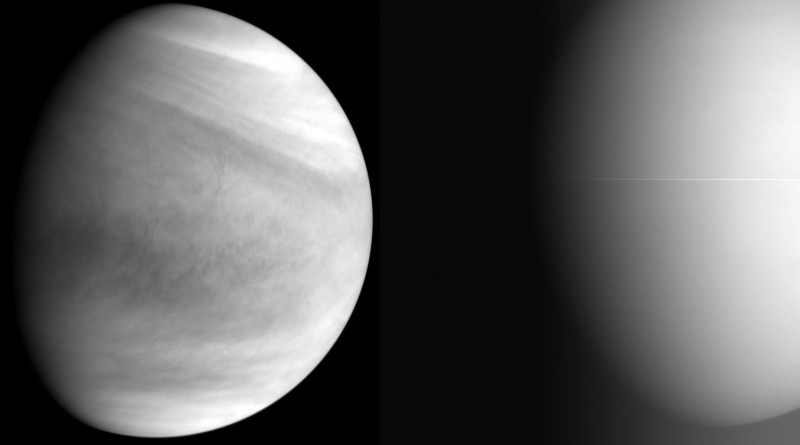 END_OF_DOCUMENT_TOKEN_TO_BE_REPLACED

Japan’s Akatsuki spacecraft, also known as the Venus Climate Orbiter, is gearing up for its second and final chance to enter orbit around Venus after missing the planet in 2010 due to a problem with the craft’s propulsion system.