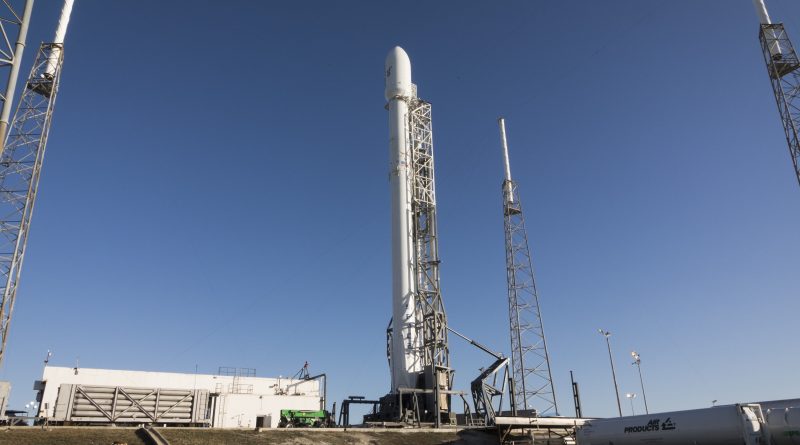 
The most significant changes from the v1.1 version of Falcon to the Full Thrust version (sometimes referred to as v1.2) is the use of densified propellants and the operation of the Merlin 1D engines at their maximum thrust setting. This upgrade aims to squeeze the maximum possible performance out of the Falcon 9 launch system to enable it to carry heavy satellites to Geostationary Transfer Orbit while saving sufficient propellant to return the first stage of the rocket to Earth for future re-use in SpaceX’s continued efforts to cut the cost of access to space.