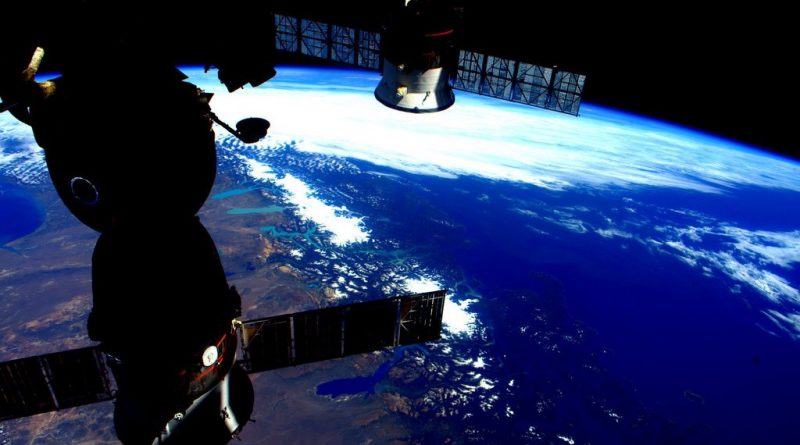 The International Space Station completed a scheduled reboost on Wednesday to adjust its orbit in an effort to set up phasing for three visiting vehicle operations coming up in March.

The reboost used the engines of the Progress M-29M spacecraft currently docked to the aft port of the Zvezda module of ISS and was completed on Wednesday at 10:44 UTC with a total duration of ten minutes and 52 seconds.

This was the third in a series of reboost maneuvers in a campaign to set up the proper orbital geometry for three visiting vehicle operations – the landing of Soyuz TMA-18M with Sergei Volkov, Mikhail Kornienko and Scott Kelly on March 2nd, the four-orbit rendezvous of Soyuz TMA-20M with Aleksey Ovchinin, Oleg Skripochka and Jeff Williams in the night of March 18/19, and the four-orbit link-up of the Progress MS-2 spacecraft on the 31st of March.

Also coming up in March is the next Cygnus resupply mission, currently looking at a launch date in the night of March 22/23 atop an Atlas V rocket. No phasing of the Station’s orbit is done for USOS vehicles and require the spacecraft to go through phasing to catch up with ISS as part of two- or three-day rendezvous profiles.

BLR48 Circadian Study [The BLR48 and Circadian Rhythms Study will examine the role of synchronized circadian rhythms and possible maintenance during long-duration spaceflight and addresses the impacts to crew members’ health and wellbeing. Understanding how the dark/light cycle and sleep shifting affects circadian rhythms and with that the performance of the crew members will enable scientists to develop new sleep shifting techniques for crew members in space and shift workers on Earth.]

Ocular Health [OH is a human physiology study. Its full name is Prospective Observational Study of Ocular Health in ISS Crews. “The Prospective Observational Study of Ocular Health in ISS Crews (Ocular Health) protocol aims to systematically gather physiological data to characterize the Risk of Microgravity-Induced Visual Impairment/Intracranial Pressure on crewmembers assigned to a 6 month ISS increment,” the NASA experiment overview said. It is known that some (not all) astronauts in orbit experience changes in visual acuity (visual clarity) and intraocular pressure as a result of fluid shifts within the body as it is subjected to microgravity. About 20% is astronauts flying to ISS have reported these kinds of changes. Test subjects will undergo pre-flight, flight and post-flight testing of their eyes using a variety of techniques.]

Cardio Ox – [„The purpose of this study is to measure levels of biomarkers in blood and urine that are affected by oxidative and inflammatory stress before, during, and after long duration spaceflight and relate them to the risk of developing atherosclerosis.“ (NASA)]

Microbiome [The study will investigate the impact of long duration space flight on both, the human immune system and an individual’s microbiome. The microbiome is the totality of microbes that live in and on the human body at any given time and influence human physiology. Some consider the microbiome to be a “newly discovered organ” due to its importance for human physiology. In fact, there are about 10 times more microbial cells than human cells in and on the human body, but the microbiome only accounts for about 200 grams.