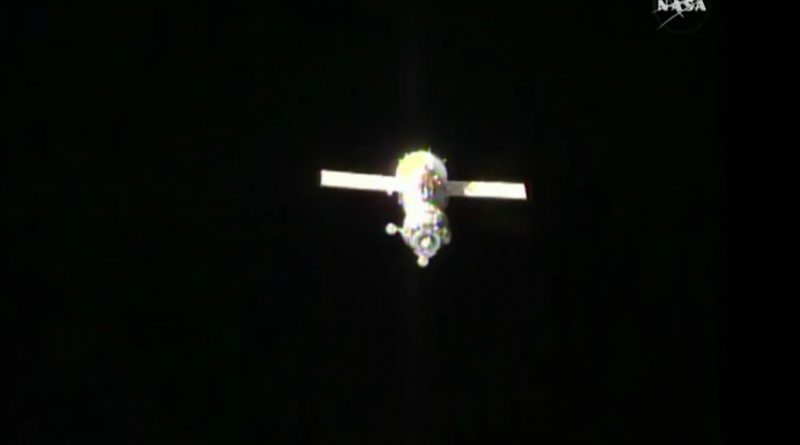 Swapping the comforts of the spacious ISS for the confined quarters of their Soyuz, the three crewmen are aiming to make one and a half orbits of Earth before Soyuz hits the brakes to set up for an early Wednesday morning landing in south-central Kazakhstan.