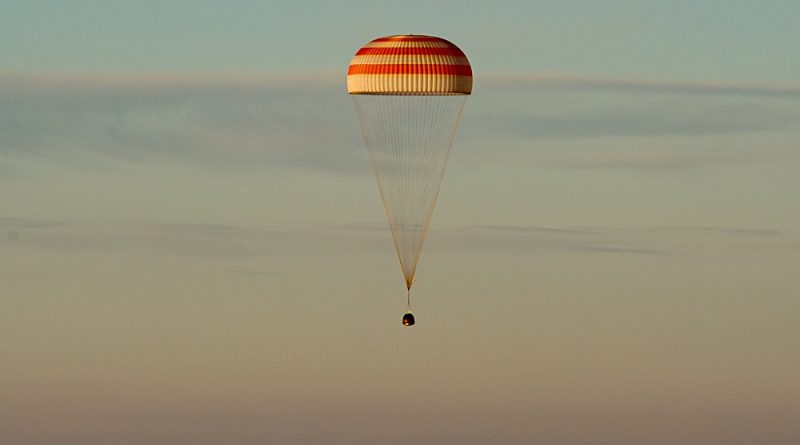 >>Read our Recap of the Soyuz TMA-20M Landing