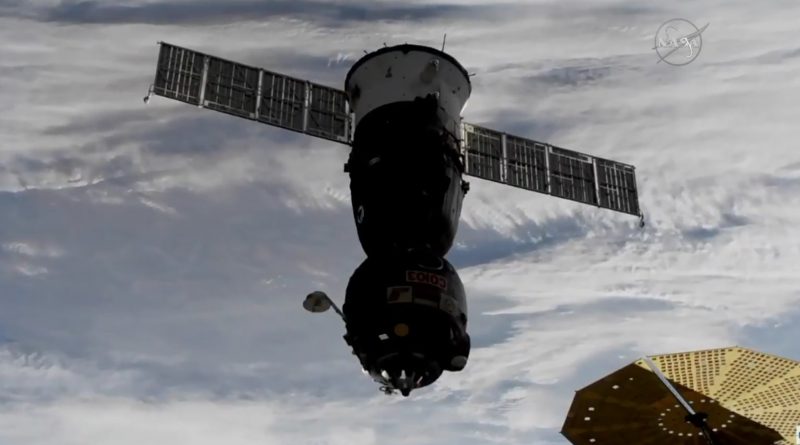 
Standing by in the landing area will be a fleet of helicopters and ground-based vehicles to welcome Soyuz and its crew home on what is expected to be a slightly overcast and cold fall morning in the sparsely populated steppes of Kazakhstan. The spacecraft’s parachute-and-rocket-assisted touchdown in the Southern Landing Zone is set for 3:59 UTC to cap a memorable mission to the International Space Station for the three crew members.