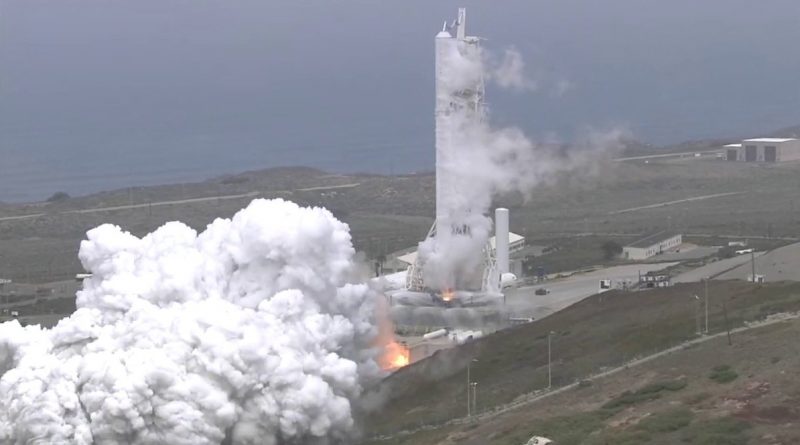 
The two missions will be the 14th and 15th flights for the California-based launch provider this year, having already pulverized its previous record for launches in a calendar year. Establishing a steady launch cadence, having a failure-free year and beginning initial re-flight missions were the major goals at SpaceX for 2017 as the company begins to recuperate funds spent on development of its re-usable rocket technology.


Iridium is currently planning on one more flight before the end of the year, targeting late November, followed by four more missions in the first half of 2018 to complete the most extensive satellite constellation upgrade in history by replacing the entire heritage constellation with 75 upgraded spacecraft.