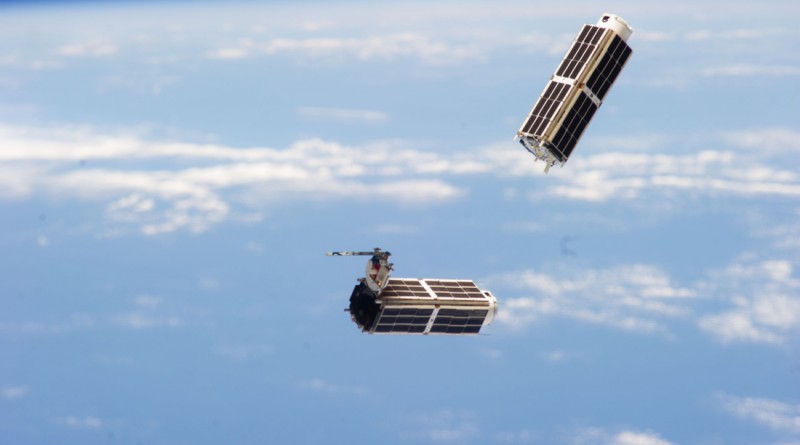 Three CubeSat Doves belonging to Planet Lab’s Flock of satellites re-entered the atmosphere in a single calendar day on April 5, 2018 after each spent nearly two years in orbit as part of the company’s Earth-imaging constellation. The three CubeSats were part of “Mission 1” during which Planet established a capability to image the entire Earth at least once per day.