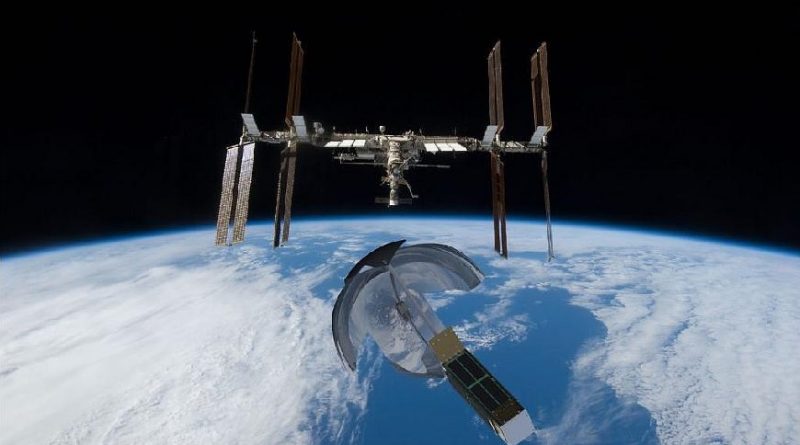 TechEdSat-5 – a drag brake CubeSat – re-entered the atmosphere on July 29, 2017 after 144 days in orbit – indicating the craft’s drag brake provided a significant acceleration of orbital decay as non-propulsive satellites deployed from ISS typically last close to one year in orbit (give or take, depending on solar activity).