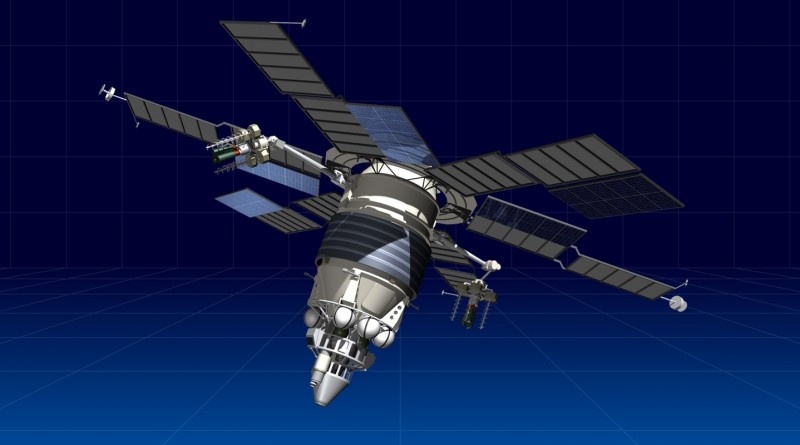 The final Molniya 1 Military Communications Satellite re-entered the atmosphere on April 16, 2016 after over 12 years in orbit. Launched from the Plesetsk Cosmodrome in February 2004 atop a Molniya rocket, the 1,600-Kilogram satellite operated from a highly elliptical orbit with its high point over the northern hemisphere to deliver secure communications to the Russian military and government users.