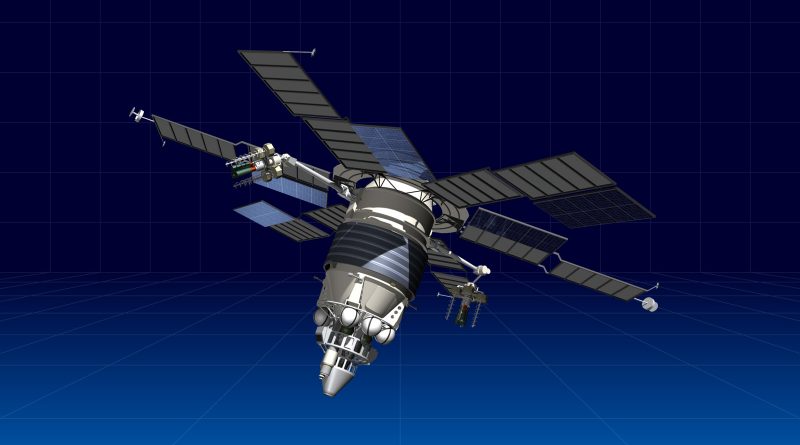 The Molniya 1K-44 Communications Satellite re-entered the atmosphere on October 23, 2017 after 38 years in orbit, slowly decaying from its elliptical Molniya Orbit that once peaked around 40,000 Kilometers in altitude. Launched from the Plesetsk Cosmodrome in July 1979 atop a Molniya rocket, the 1,600-Kilogram satellite operated from a highly elliptical orbit with its high point over the northern hemisphere to deliver secure communications to the Russian military and government users as well as civilian traffic.