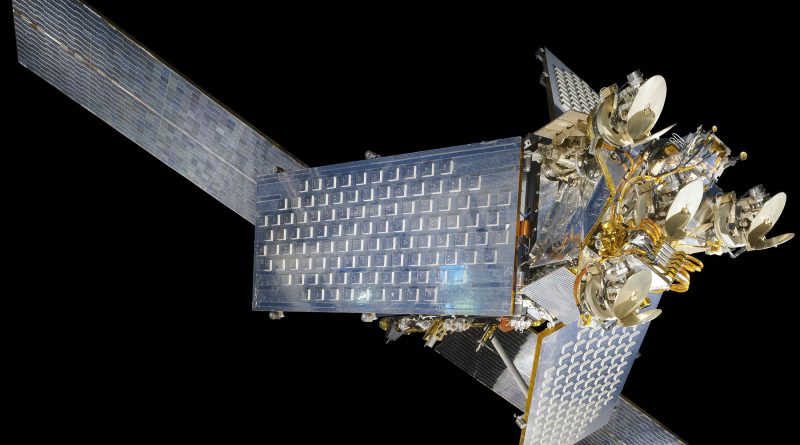 Iridium 8 re-entered the atmosphere on November 24, 2017 after over 20 years in orbit as part of the original Iridium Communications Constellation, a low-orbiting satellite system for global communications including voice and point-to-point data services via 66 active satellites in six orbital planes. The original constellation satellites – 95 of which launched between 1997 and 2002 – were build by Motorola and Lockheed Martin based on the LM-700 satellite platform, communicating with ground terminals in L-Band and using space-to-space Ka-Band links for inter-satellite communications to route packets to their destination.