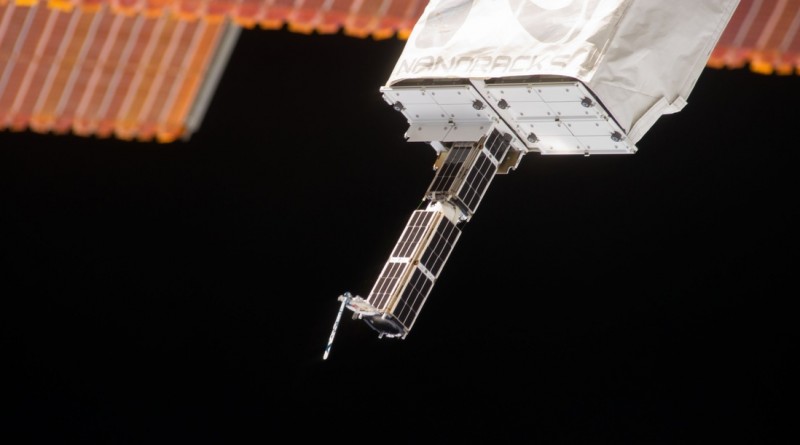 Planet Labs’ Flock 2B-10 satellite re-entered the atmosphere on October 11, 2016 after almost exactly one year in orbit, collecting Earth imagery that Planet Labs offers on the commercial market.