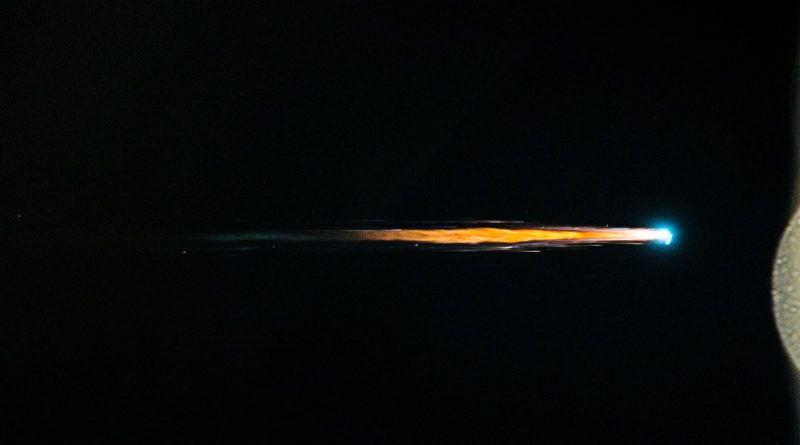 The EROS A1 Earth Observation Satellite operated by Isreali company ImageSat International, re-entered the atmosphere on July 7, 2016 after fifteen and a half years in orbit. EROS A1 – Earth Resources Observation Systems A1 – was the first in a constellation of imaging satellites in Sun Synchronous Orbits.

Weighing in at 250 Kilograms, the satellite was lifted into a 480km SSO by a Russian Start-1 launch vehicle. As part of operational services, the spacecraft delivered imagery at a ground resolution of 1.8 meters, covering a swath of 13.5 Kilometers. Hypersampling techniques were employed to bring the resolution to under one meter. EROS A1 completed its final orbit-maintenance maneuver in 2012 and met its fiery end four years later.