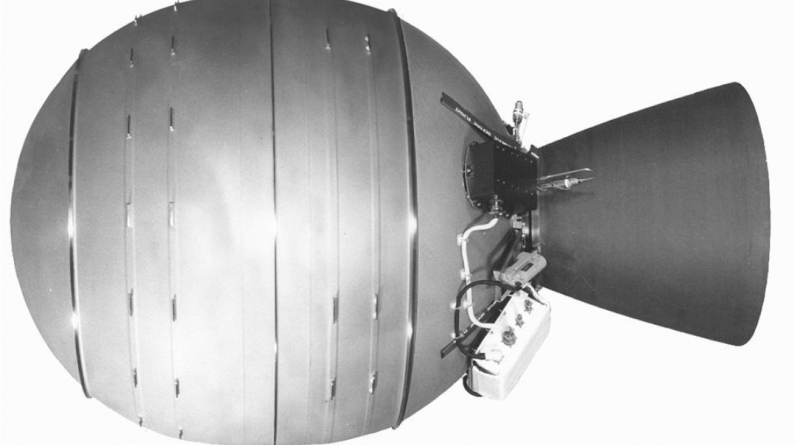 The Payload Assist Module of a Delta II rocket that launched the Navstar 52 GPS navigation satellite into orbit in 2003 re-entered the atmosphere on September 25, 2016 after well over a decade spiraling down from Medium Earth Transfer Orbit.

Technical Description: Star 48 was introduced in 1982 and has been used on a variety of spacecraft. Star 48B was spin stabilized and had smaller a performance than the TVC capable version.
The upper stage features a 1.24-meter diameter titanium casing holding a total of 2,010 Kilograms of solid propellant.
It is 2.08 meters in length and has a launch mass of 2,165 Kilograms. It operates at an average thrust of 68.6 Kilonewtons (6,995kg) with peak thrust reaching 77.8kN (7,930kg).