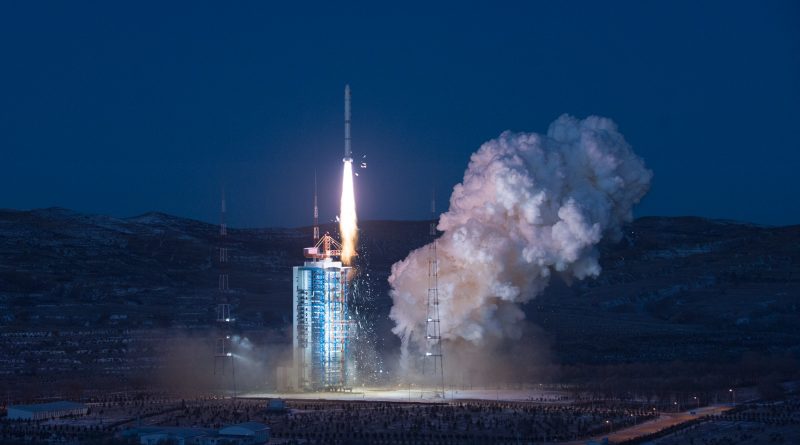 A Long March 2C rocket stage re-entered the atmosphere on June 27, 2016 after a over three and a half years in orbit, making a slow decay after dispatching a trio of Chinese satellites into a Sun Synchronous Orbit.