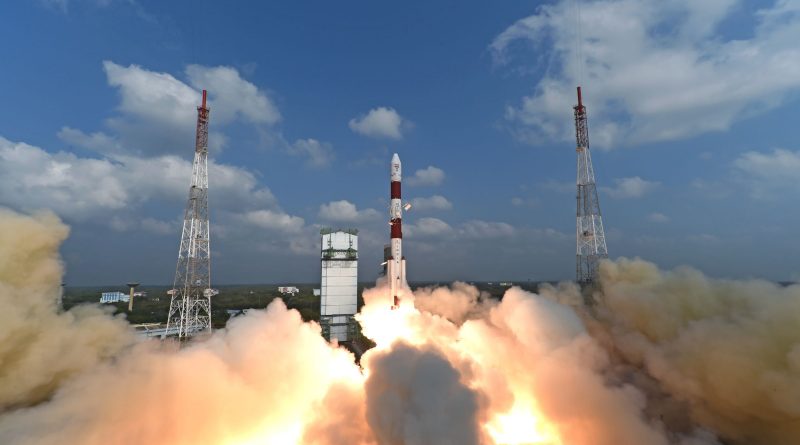 India’s PSLV rocket leaps off its launch pad on the country’s East Coast on February 15, 2017, embarking on a record-setting mission with a total of 104 satellites – the most launched by a single rocket. The four-stage booster again showed off an impressive performance and accuracy in delivering its payload comprised of the CartoSat-2D imaging satellite, a pair of Indian NanoSatellites and 101 CubeSats from six nations, dedicated to Earth Observation, meteorology, ship-tracking, technology demonstrations, education, and microgravity research.