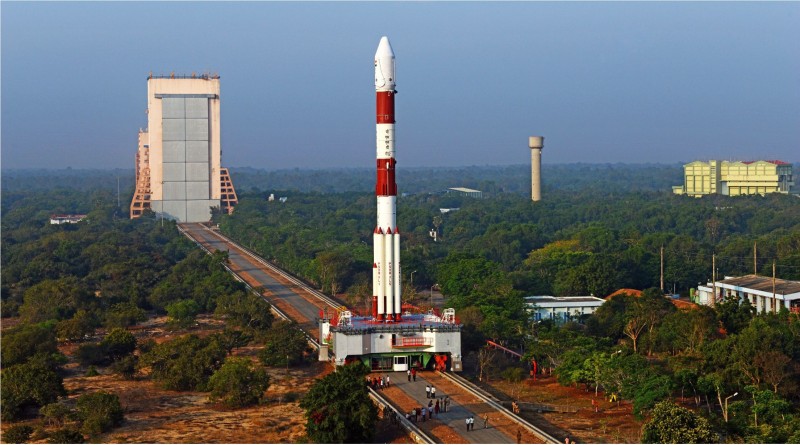 
Unlike other satellite navigation systems such as the American GPS, the Russian Glonass, Europe’s Galileo and China’s Beidou that all deliver global coverage, IRNSS only provides regional services. Designed as a regional system, IRNSS does not require as many satellites as these other systems in an overall simplification of operations and a cost-saving measure.