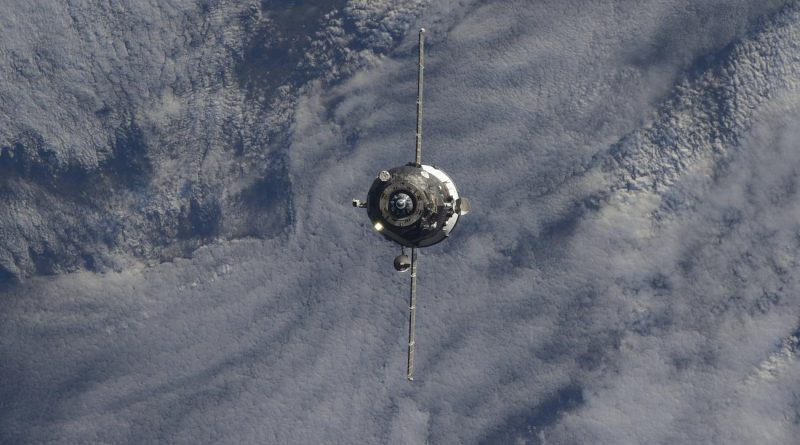 
Typically, water is transferred to tanks aboard ISS after the Progress arrives at the Station and the two Rodnik tanks are filled with liquid waste (Urine) over the course of the docked mission using pumping equipment to transfer the liquid from portable tanks to the Progress. The Russian policy is not to recycle potable water from urine like it is routinely performed on the US Segment as a measure to limit the amount of water that needs to be flown up to the Station.