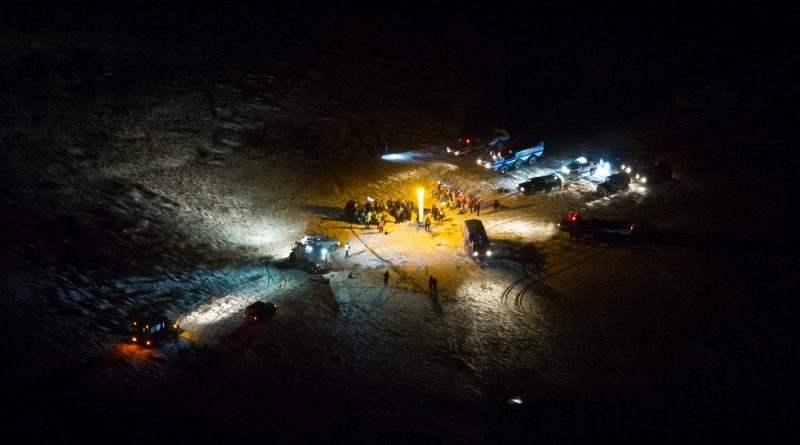 The Soyuz TMA-17M crew of Oleg Kononenko, Kimiya Yui and Kjell Lindgren made a safe landing in Kazakhstan on Friday after a space flight of four and a half months. It marked the fifth nighttime landing of a Soyuz returning from ISS, but the first to take place after sunset instead of the early morning hours.