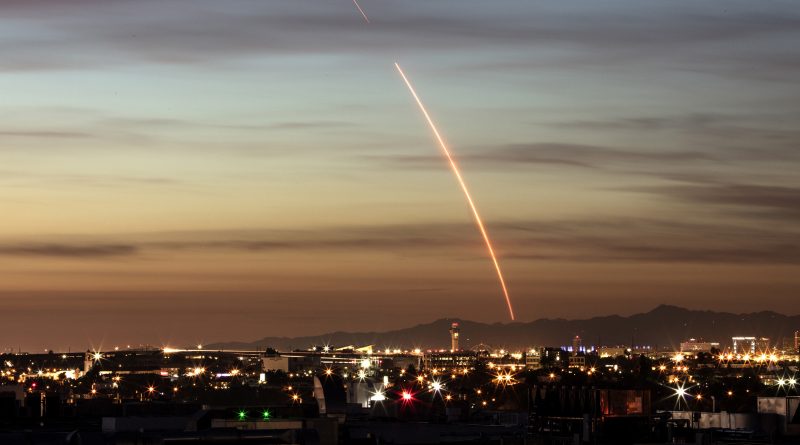 All Photos Below: SpaceX