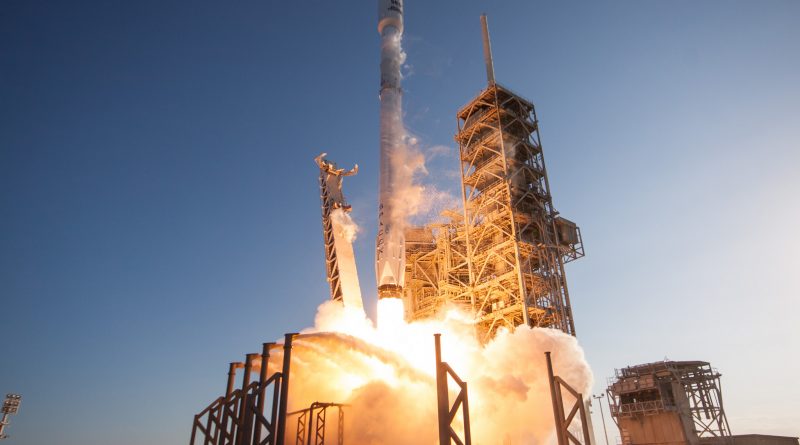 SpaceX achieved a feat 15 years in the making on Thursday, launching a partially used rocket to dispatch a heavy satellite to Geostationary Orbit while attempting to return the first stage booster a second time and making an experimental attempt to recover the rocket’s payload fairing. Falcon 9 lifted off from Launch Complex 39A at the Kennedy Space Center at 22:27 UTC and successfully delivered the SES-10 communications satellite to orbit, checking off the primary objective and earning SpaceX their paycheck. The booster of this mission had first flown with a Dragon spacecraft in 2016 and successfully made the trip to space and back a second time, accelerating the second stage toward orbit followed by high-energy return to the OCISLY Drone Ship.