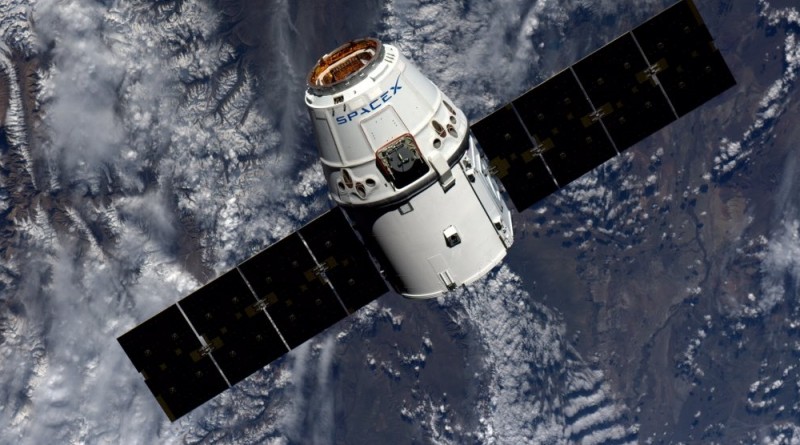 The SpaceX Dragon spacecraft returned to the International Space Station on Sunday after a lengthy absence following a launch failure in 2015. Dragon made a flawless rendezvous culminating in the robotic capture of the spacecraft to mark the arrival of over three metric tons of cargo at ISS including the BEAM module taking up residence for a two-year demonstration mission.