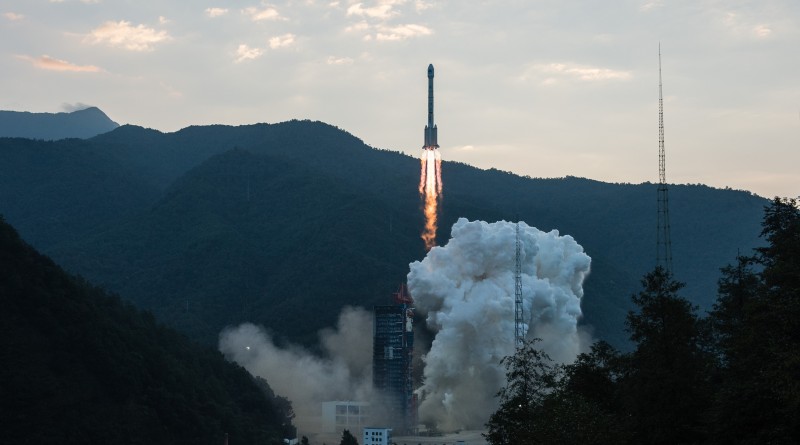 Long March 3B blasted off from China’s Xichang Satellite Launch Center at 23:13:04 UTC and headed to the south-east for the delivery of the second of three Beidou-3 navigation satellites operating from an inclined Geosynchronous Orbit. Mission success was confirmed 90 minutes after launch by official Chinese media outlets.

The following objects related to this launch were tracked in orbit:

These data sets show that the mission reached a nominal Geosynchronous Transfer Orbit already with the desired 55-degree inclination targeted by the Beidou-3I satellite that will raise the perigee over the next several days to enter its operational orbit.