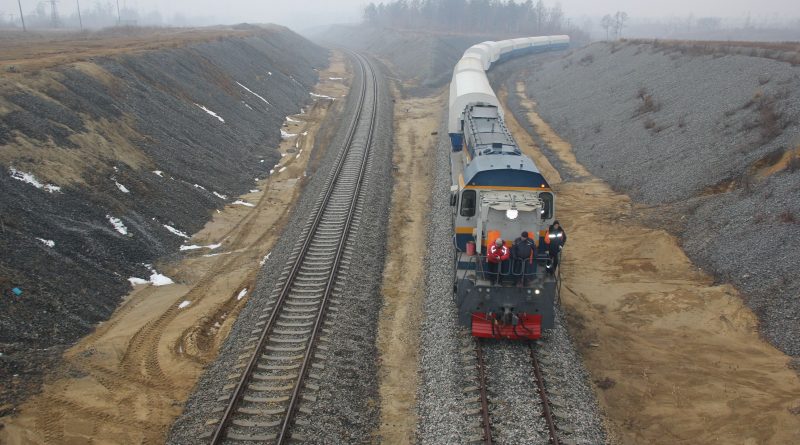 The components of a Soyuz 2-1B rocket arrive at the Vostochny Cosmodrome in Russia’s far east for the launch of the Meteor-M 2-1 weather satellite in late November 2017, accompanied by a number of smaller satellites setting sail on operational and demonstration missions. This is only the second launch from Vostochny after the new launch base opened its doors with a successful Soyuz launch in 2016.