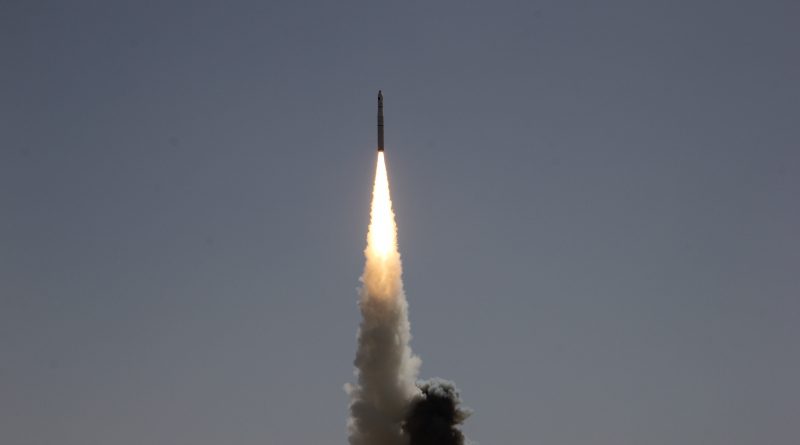 
The Chinese Academy of Launch Vehicle Technology confirmed launch success around two hours after the event and orbital tracking data collected by the U.S. will provide an independent confirmation later on Thursday.


According to information published by Zhuhai in 2016, the OVS-2 satellites weigh between 80 and 100 Kilograms and host a three-panel solar array delivering 100 to 180 Watts of power to the satellite. The imaging system captures 25fps video of a 3.6 x 2.7-Kilometer scene on the ground with a resolution of 0.9 meters; the typical length of video collected of one ground target will be 120 seconds as the satellite compensates for its orbital motion. Data is stored in an onboard memory of 2048 GB and downlinked to the ground through a high-speed link of 300 Mbps.