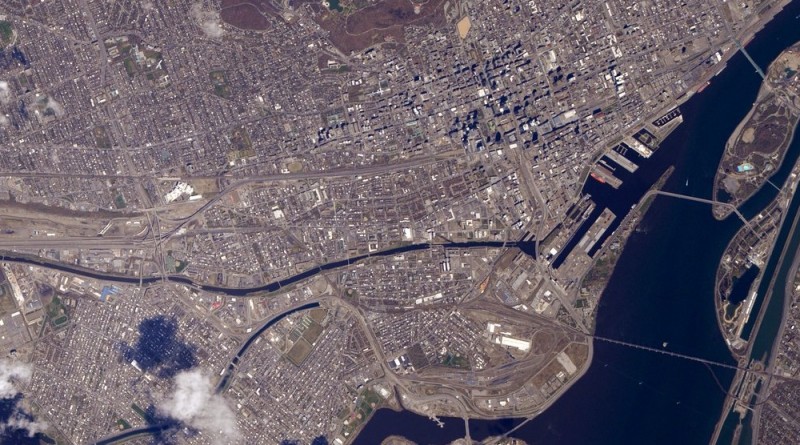 JAXA High Quality Protein Crystal Growth (PCG) Removal from Cell Biology Experiment Facility for return on Dragon [PCG exploits the novel environment aboard ISS for the study of protein crystallization in the absence of gravity to understand the mechanisms of protein crystal growth in order to improve pharmaceutical products on Earth. The human body generates a wide range of cells and proteins, including monoclonal antibodies to fight multiple diseases and pathogens. The crystallization of these proteins allows pharmaceutical researchers to get insight into properties and mechanisms of protein growth using antibodies that are currently undergoing clinical trials in the treatment of several diseases. Growing Protein crystals in space yields larger, more uniform and pristine crystals than those grown on Earth due to the absence of a number of issues such as sedimentation and shear forces, preventing the growth of large molecules.]

Matryoshka-R – Dosimeter Deployment [Matryoshka-R consists of a number of radiation dosimeters that are set up inside the space station to assess radiation exposure of the crew relative to ISS position in its orbit and shielding provided by the modules.]