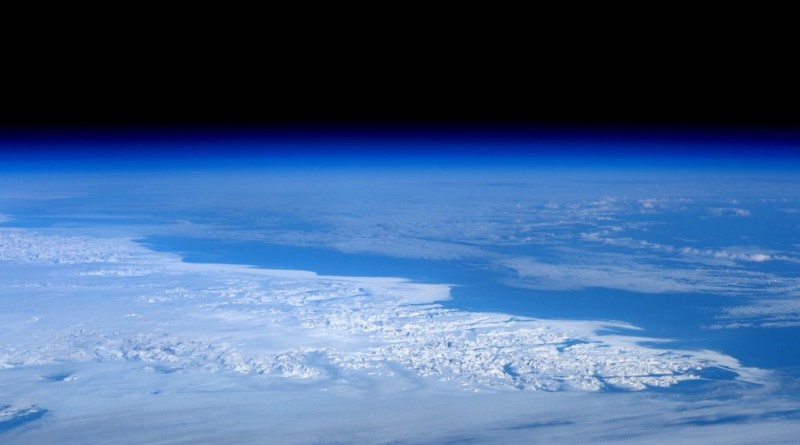 Observation and Analysis of Smectic Islands in Space [“Observation and Analysis of Smectic Islands in Space” will study the unique behavior of liquid crystals in microgravity with special focus on their overall motion and merging of crystal layers which is known as the formation of smectic islands. Liquid crystals are widely used in technology, being employed in LCD TV screens, laptop screens, watches and other electronics with flat panel displays. The also find use in soaps and membranes. Studying liquid crystals in microgravity will provide new insights into two dimensional system physics of complex fluids. Findings may lead to understanding of well aligned, very high speed electro-optic devices that could find use in embedded ferroelectric liquid crystal micro-displays.]

Ultrasonic Background Noise Test Setup [Ultrasonic Background Noise Test – UBNT will observe high frequency noise levels aboard ISS that is generated by systems hardware aboard the station within the US Destiny Lab and Node 3 to help develop an automatic leak detection and location system using only the high frequency noise of tiny leaks in the pressure shell of a spacecraft to detect and pin-point leaks that might not even be visible to the human eye. The study will gather background noise data so that algorithms can be developed that filter out all the ‘normal’ ultrasonic noise and only detect abnormalities such as leaks.]

Urine Processing Assembly: UPA remains unavailable after a distillation assembly belt slippage occurring after last week’s Separator Plumbing Assembly replacement. Troubleshooting from the ground was not successful and, pending one more attempt overnight, Tuesday’s plan for the crew will include a Distillation Assembly replacement to recover UPA that had been unavailable since Feb. 21.

Sometimes looking down on Earth at night can be kinda spooky. #Principia https://t.co/8Iu8oIYEoG pic.twitter.com/8dTv6ATPbk

From Spain over France to Moscow on a cloudy night. #Principia #timelapsehttps://t.co/P6U8tGJBWo