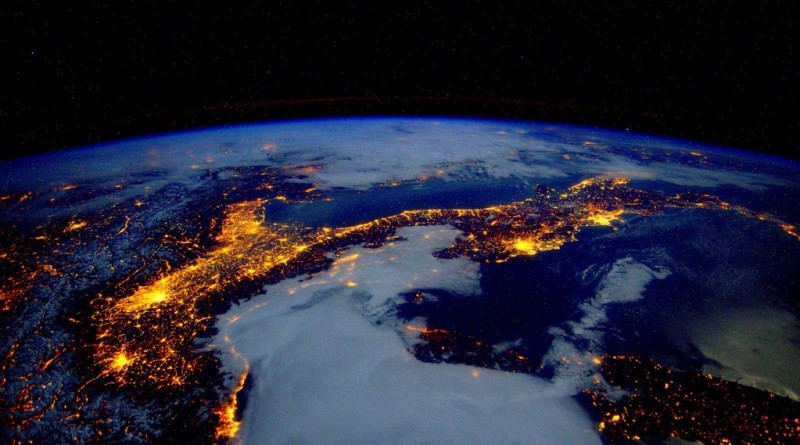 Removal of OASIS equipment [OASIS (Observation and Analysis of Smectic Islands in Space) will study the unique behavior of liquid crystals in microgravity with special focus on their overall motion and merging of crystal layers which is known as the formation of smectic islands. Studying liquid crystals in microgravity will provide new insights into two dimensional system physics of complex fluids. Findings may lead to understanding of well aligned, very high speed electro-optic devices that could find use in embedded ferroelectric liquid crystal micro-displays. The experiment assembly consists of a bubble chamber that is filled with medium, air jet injectors, ink injectors, LED lights and a camera assembly that monitors the activity inside the chamber. This setup will be used to study the various aspects of fluid crystal behavior in space – looking at overall fluid motion, diffusion, and the merging of crystal film layers.]

Payload Data Handling (PDH) Removal and Replacement in Kibo. PDH2 can support hot-standby backup and automatic switchover for contingencies for handling of commands to all JAXA payloads, dowlink routing and video downlink.