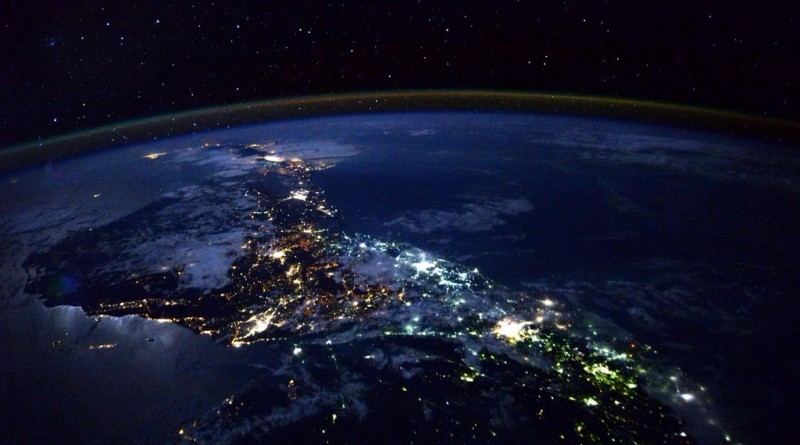 EXPOSE-R Final Data Transfer [The EXPOSE payload platform was developed by the European Space Agency to conduct astrobiology studies by exposing samples and experiments to the space environment – mounting the platforms on the exterior of ISS for an extended period of time before retrieving them for return to Earth. The effects of the space environment (increased UV exposure, cosmic radiation, microgravity, atomic oxygen, temperature variations) on organic matter and organisms have been heavily studied via space-based experiments and in ground-based laboratory simulations. These studies are performed to better understand the role of interstellar, cometary and planetary chemistry with respect to prebiotic molecules leading to the formation and evolution of life on Earth, also assessing the possibility of its distribution in space. EXPOSE experiments in the past exposed solid materials, gas mixtures, and biological samples to the space environment to simulate conditions on Mars and comets. The experiment module hosts four experiments – BIOMEX, BOSS, PSS and Biochip.]

Robotics: The Special Purpose Dexterous Manipulator (SPDM) began a three-day demonstration of the transfer of battery style Orbital Replacement Units (ORUs) prior to the deliver of new batteries to ISS as external cargo on the HTV-6 mission. This demonstration is hoped to show that SPDM can handle the batteries and cut the need for installation spacewalks. The SPDM operation will be the robot picking up a spare MBSU Flight Releasable Attachment Mechanism (FRAM) from Express Logistics Carrier (ELC)-2 to the Enhanced ORU Temporary Platform (EOTP) on SPDM. The second part of the demonstration of the Right-hand Off-Set Tool (ROST) to unfasten the secondary attachment bolt of the MBSU.