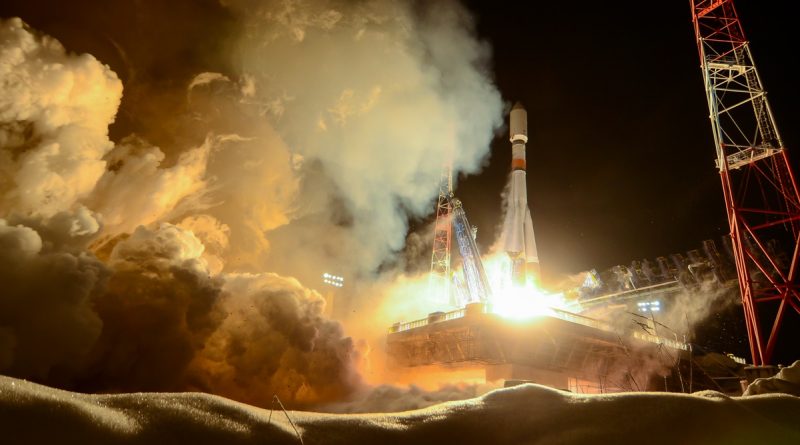 
The Fregat-M upper stage was sent on its way nine and a half minutes into the flight to begin a three-burn mission taking around three and a half hours. First, the upper stage was tasked with a short main engine burn to enter a Low Earth Parking Orbit just over 200 Kilometers in altitude ahead of a short coast phase to set up the proper apogee position reached by the second burn. The second firing of the 19.85-Kilonewton S5.92 engine was expected to last around nine and a half minutes and place the stack into an elliptical transfer orbit with an apogee over 19,000 Kilometers in altitude.