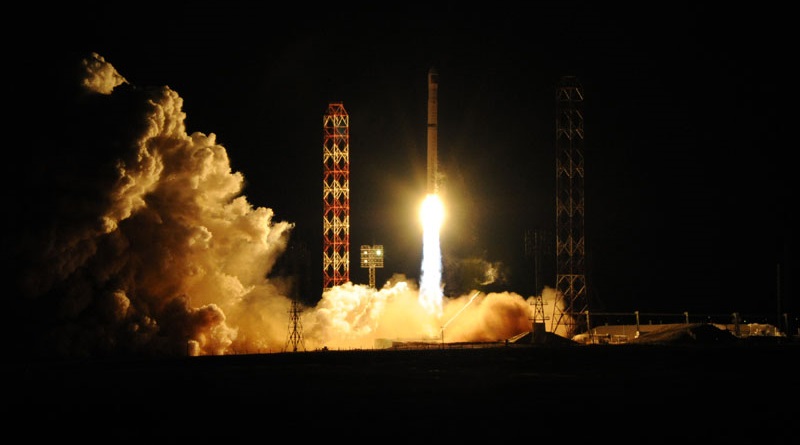 
Friday’s mission in all likelihood is Zenit’s swan song after a three-decade career and 83 missions. The pace of Zenit flights ebbed down in recent years due to Sea Launch’s struggles on the Commercial Launch Market and the growing tensions between Russia and the Ukraine where Zenit’s designer and manufacturer are located. Even this mission of Zenit had been in doubt as government negotiations centered around the Ukrainian processing team traveling to Baikonur for the launch campaign.