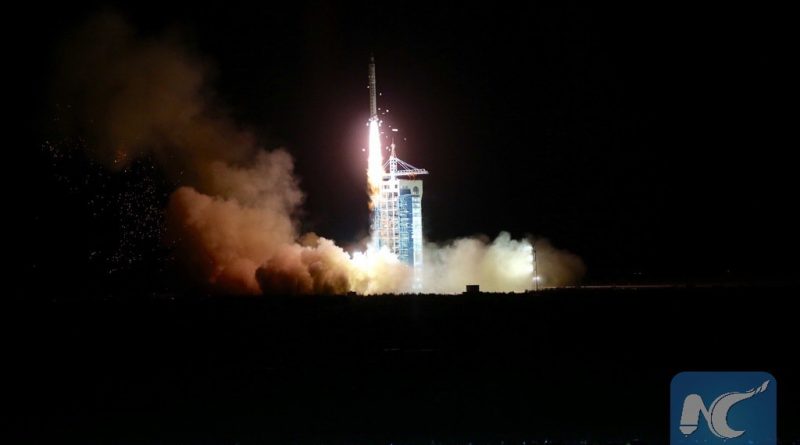 
This is the Return to Flight mission for the Dragon spacecraft and the first to head into orbit on the more-powerful Falcon 9 Full Thrust version.