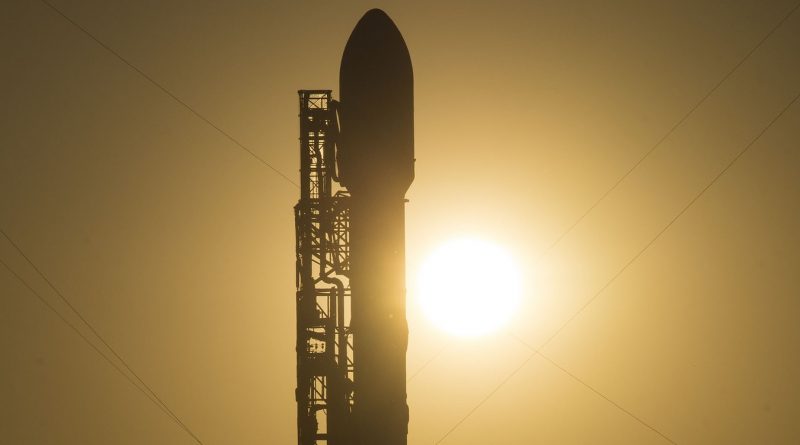 SpaceX continued to zero-in on the cause of the explosion of the company’s Falcon 9 rocket on September 1st atop a Cape Canaveral launch pad. Destructive testing at the SpaceX Test Site in Texas contributed significant insight into a complex fault tree and the company hopes to return the Falcon 9 rocket to flight before the end of the year, according to an update published by SpaceX on Friday.

SpaceX CEO Elon Musk had stated earlier that the September 1 mishap was proving out to be the most complex failure in SpaceX’s 14-year history, requiring the company to resort to creative ways of testing what factors contributed to the sudden explosion of the 70-meter tall Falcon 9 when counting down to what was expected to be a routine static fire test of its first stage engines.

The explosion claimed the loss of the Falcon 9 rocket and the $195 million AMOS-6 communications satellite that had been installed atop the vehicle in anticipation of launching within a few days of the static test.


Analysis of around 3,000 channels of telemetry data from Falcon 9 plus different video angles and forensic analysis of debris recovered from the SLC-40 launch pad quickly showed that the destructive event originated on the rocket’s second stage.

Further study of the 93-millisecond interval from the first sign of trouble to the loss of data showed the high-pressure Helium system was at fault.

The high-pressure Composite Overwrapped Pressure Vessels (COPVs) installed on the inside of the second stage’s Liquid Oxygen tank quickly became the focus of attention and, by mid October, SpaceX President Gwynne Shotwell confirmed that the investigation was looking at a COPV failure. In Friday’s update, SpaceX notes that the investigation was able to identify the specific COPV that caused the breach.

However, telemetry and component examination was not enough to trace down the exact failure scenario that had transpired on board when the second stage was in the process of being loaded with sub-cooled Liquid Oxygen and high-pressure Helium – creating a complex system with significant interplay between the structure of the stage, the tank materials and the propellant components being loaded at very different temperatures.

SpaceX took to the company’s Rocket Development and Test Facility in Texas to rig up a test stand to attempt to re-create as closely as possible the exact conditions that caused the COPV to ‘let go.’ Observant SpaceX fans passing by the facility noted in early October that equipment, including Helium and Oxygen supply tanks, were being set up in an open area of the test site.

In Friday’s update, SpaceX confirms that destructive testing at McGregor delivered the results sought after to understand the conditions that lead a COPV to fail in a dramatic way.

“Through extensive testing in Texas, SpaceX has shown that it can re-create a COPV failure entirely through helium loading conditions,” the statement said. “These conditions are mainly affected by the temperature and pressure of the helium being loaded.”

In remarks made on October 13, Elon Musk noted one leading possibility of COPV failure was the formation of solid oxygen in the carbon-overwrap of the vessels which, if put under pressure by a contracting structure due to rapidly changing temperature, could have ignited with the carbon acting as the fuel for the high-speed conflagration.

Operating COPVs in variable deep-cryo environments with thermal gradients can be a large challenge and precisely recreating the thermal demands on the inside metal liner and the exterior composite material is extremely important when trying to understand possible failure modes arising from dynamics between the different COPV components, the helium being forced into the COPVs, and the oxygen the vessels are immersed in.

It appears SpaceX is taking the LOX temperature and loading sequence out of the equation by focusing on how only the Helium loading can be modified to create a more benign environment that will not push the pressure vessels over the edge.

The Falcon 9 FT variant employs a relatively aggressive propellant and pressurant sequence – Liquid Oxygen loading picks up on Stage 2 with just 19.5 minutes on the countdown clock, followed at just over T-13 minutes by Helium loading, creating much tougher conditions for the hardware than the previous iteration of the Falcon 9 that used LOX at boiling point and began fueling over three hours before launch.

Focusing purely on fill rates, temperatures and pressures of the Helium gas, SpaceX can avoid a costly design change on the Falcon 9 rocket, both in terms of money and time spent with the re-design without any vehicles flying.

Going forward, SpaceX plans to resume rocket stage testing at McGregor in the coming days to get back on a path to accepting flight-stages for upcoming missions. Based on the current state of the investigation, SpaceX is still hopeful to return to flight before the end of the year.

Progress at Launch Complex 39A at the Kennedy Space Center is on track for that pad to be up and running in support of a return to flight mission in December. At Vandenberg Air Force Base in California, SpaceX’s launch pad escaped the largest wildfire in the area’s history and is also expected to be operational for use by the end of the year. No comment was made on the state of Space Launch Complex 40 or a possible repair timeline.