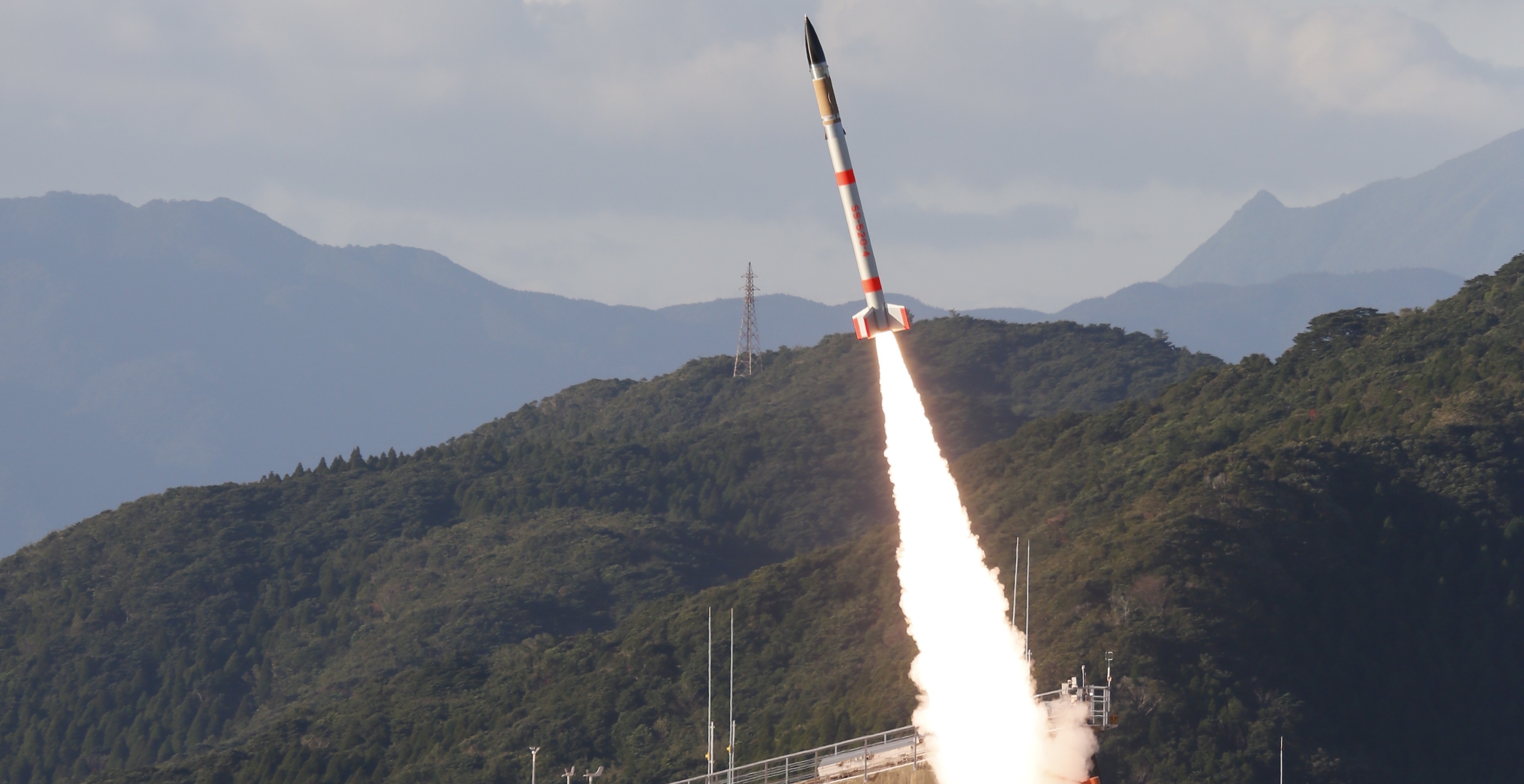 The smallest Orbital Launch Vehicle ever flown is aiming for a re-flight mission in December 2017 after an initial launch attempt failed in January of the same year due to a design flaw on the beefed up sounding rocket that explores the feasibility of launch vehicle capable of placing individual CubeSats into orbit. The three-stage SS-520-4 was developed by JAXA to act as a pathfinder for a future Small Satellite Launch Vehicle, conducting a data-gathering exercise to validate the approach of using low-cost sounding rocket technology and simplified launch procedures for a future operational vehicle capable of placing small satellites into orbit.

Delayed from December 25 and 28