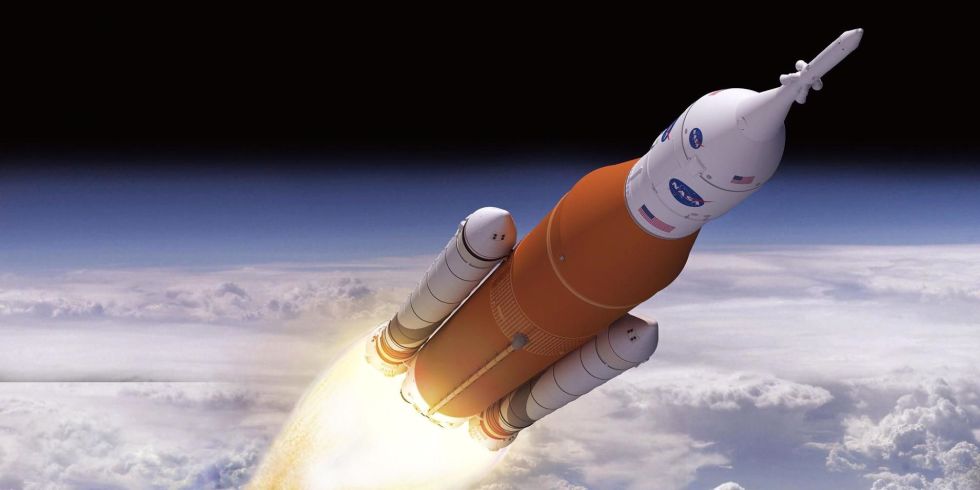 The maiden flight of NASA’s Space Launch System will deliver the agency’s Orion Multi-Purpose Crew Vehicle on its second test flight and the first beyond Low Earth Orbit. Exploration Mission 1 will test Orion on a lunar mission architecture, spending approximately three weeks in space including six days in orbit around the Moon. The SLS Block 1 launch vehicle used for EM-1 comprises two five-segment Solid Rocket Boosters, four RS-25 engines on the 8.4-meter core stage and an Interim Cryogenic Propulsion Stage taking the role of upper stage for the initial orbital insertion and then the translunar-injection. Thirteen CubeSats will be launched as secondary payloads on the EM-1 flight.