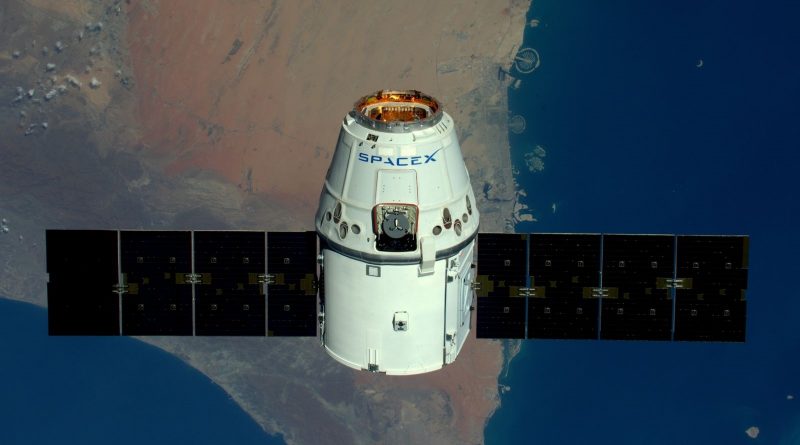 
Dragon enjoyed a smooth ride as Falcon 9 headed into very cloudy skies over Florida’s Space Coast, firing its first stage for 141 seconds before the second stage started up for nearly seven minutes to head into orbit while the first stage booster went through three propulsive maneuvers to master its first daytime landing at Cape Canaveral’s Landing Zone 1. The Dragon was unleashed ten and a half minutes after launch and the second stage briefly re-started for a deorbit burn that was captured by puzzled observers in Iran and Kuwait.