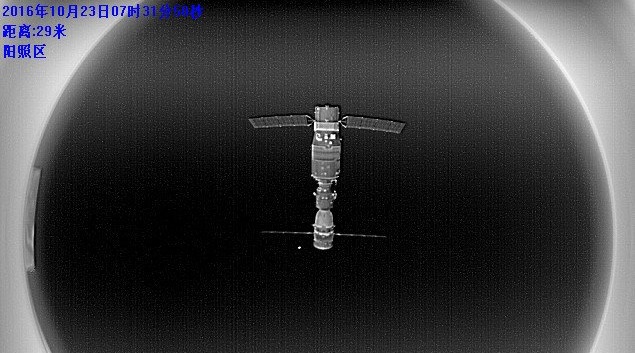 
Banxing-1 was equipped with an ammonia propulsion system to complete maneuvers around the Shenzhou-7 spacecraft, remaining in close proximity for some time before increasing the gap. After the completion of the Shenzhou-7 mission, Banxing completed a formation-flying exercise with the discarded Orbital Module of the vehicle.