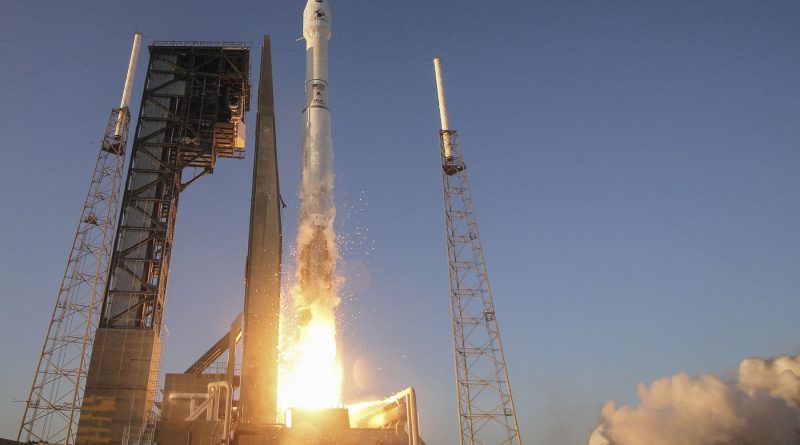 
Asteroids are often likened to time capsules from the early beginnings of the solar system, having not undergone significant alteration since the early stages of planetary formation. Therefore, carbon-rich asteroids like Bennu are considered a scientific treasure trove that could hold the answer to the question how the building blocks of life were delivered to Earth to permit life to develop.