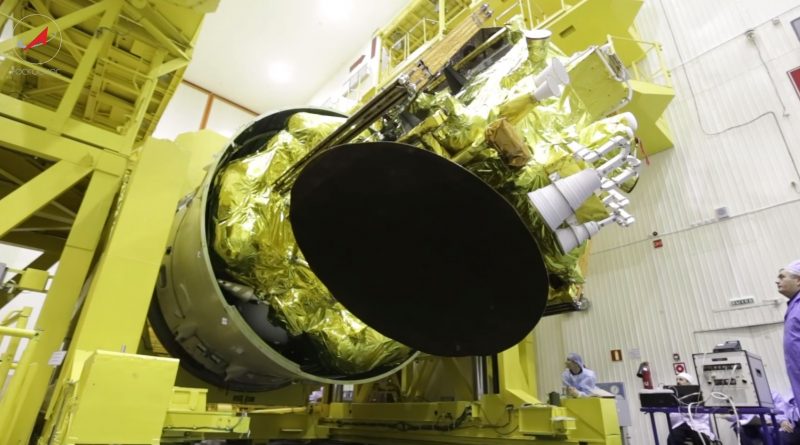 
Press reports emerged later on December 27 that contact with the spacecraft was lost while the two power-generating solar panels were deploying – leaving uncertainty on the power state of the newly launched satellite. According to Izvestia, communications with the satellite ceased after 42 minutes but data gathered that far had shown AngoSat was keeping its orientation stable and the two arrays had deployed, giving teams at least ten to sixteen hours to recover the spacecraft.


Orbital tracking data collected by the Joint Space Operations Center showed the AngoSat-1 satellite in an initial orbit of 35,963 x 36,115 Kilometers, inclined 0.06° – a typical drift orbit slightly above GEO with the satellite traversing around three degrees to the west each day. The plan for AngoSat-1 was to continue drifting until approaching its operational position at 14.5 degrees east at which point the satellite was expected to fire up its Stationary Plasma Thrusters to reduce its orbit by approximately 252 Kilometers (mean altitude) and enter a stable GEO.