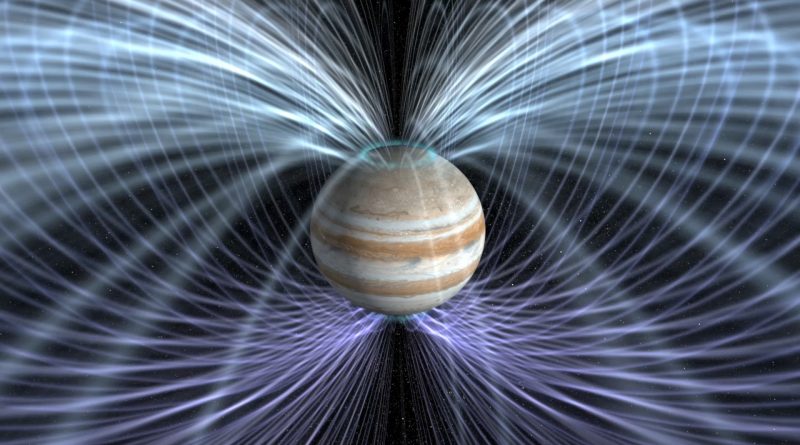 Juno will put to use nine instruments to look for clues about Jupiter’s formation which will allow scientists to infer details on the solar system’s formation since Jupiter maintained its current state since the early stages of the solar system. Also, the mission sets out to determine whether Jupiter has a solid core, find out how much water is present within the planet’s dense atmosphere, & study winds that can reach more than 600 Kilometers per hour.