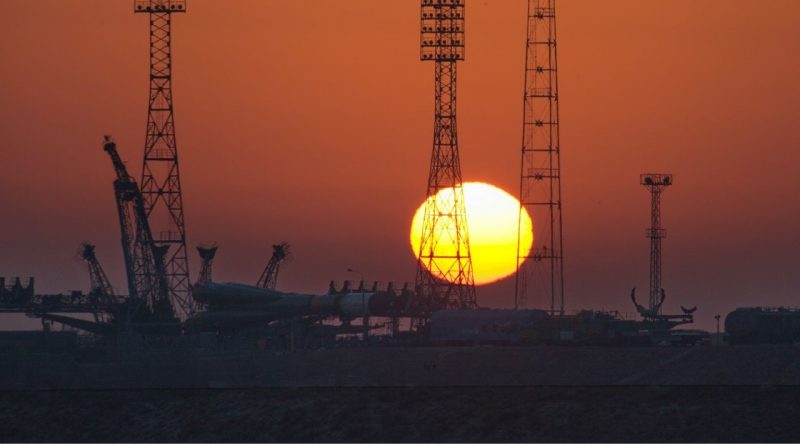 
Thursday’s liftoff will mark the end of a very busy time for Soyuz and Progress operations at the Baikonur Cosmodrome, coming right on the heels of Soyuz MS-03 that lifted off with three ISS crew members on November 17 and Soyuz MS-02 that carried a three-man crew to ISS in October. This fast pace of missions took advantage of a streamlined approach to launch operations at the Baikonur Cosmodrome – the result of decades of experience in areas such as spacecraft and launch vehicle processing for liftoff as well as the pad turnaround process.