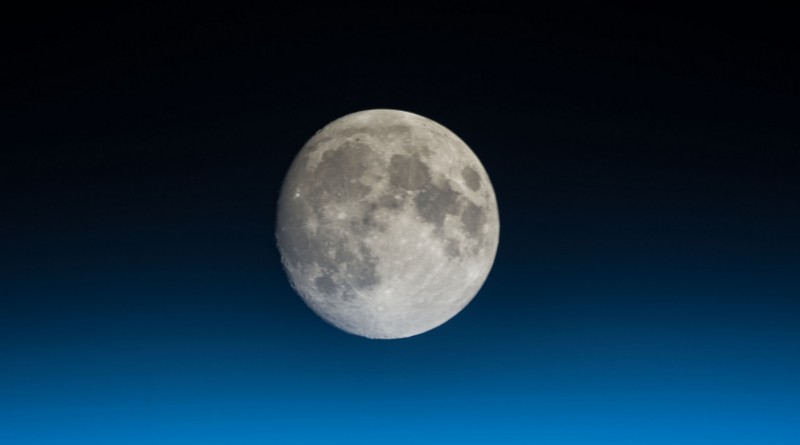 Plasma Kristall-4 [The PK-4 payload set up in the Columbus European Physiology Module Rack and examines low temperature gas mixtures comprised of ionized gases, neutral gas and micron-scale particles. The micro-patricles become charged in the plasma and undergo interactions with each other leading to a self-organized structure known as plasma crystals.]

eValuatIon And monitoring of microBiofiLms insidE the ISS (ViABLE)